Jon White and Cole Walowac met in Sunday school at a very early age. After meeting again in middle school, they started making music when they both joined their youth group band. Although their dream of playing in big arenas didn’t become a reality until they released their first album, they are now known as one of the most successful groups in Christian music.

After being listed in the Billboard Christian Albums Chart with their debut album “Capital Kings,” they went on to release their second production in 2014 – a remix of seven tracks, including “I feel so alive” and “Ready for home.” Their songs have become anthems among the Christian youth of today thanks to their musical connections with well-known artists such as Toby Mac.

The US duo will be joining us for our G12 Conference ‘A New Beginning’ in California this August. Find out more here. 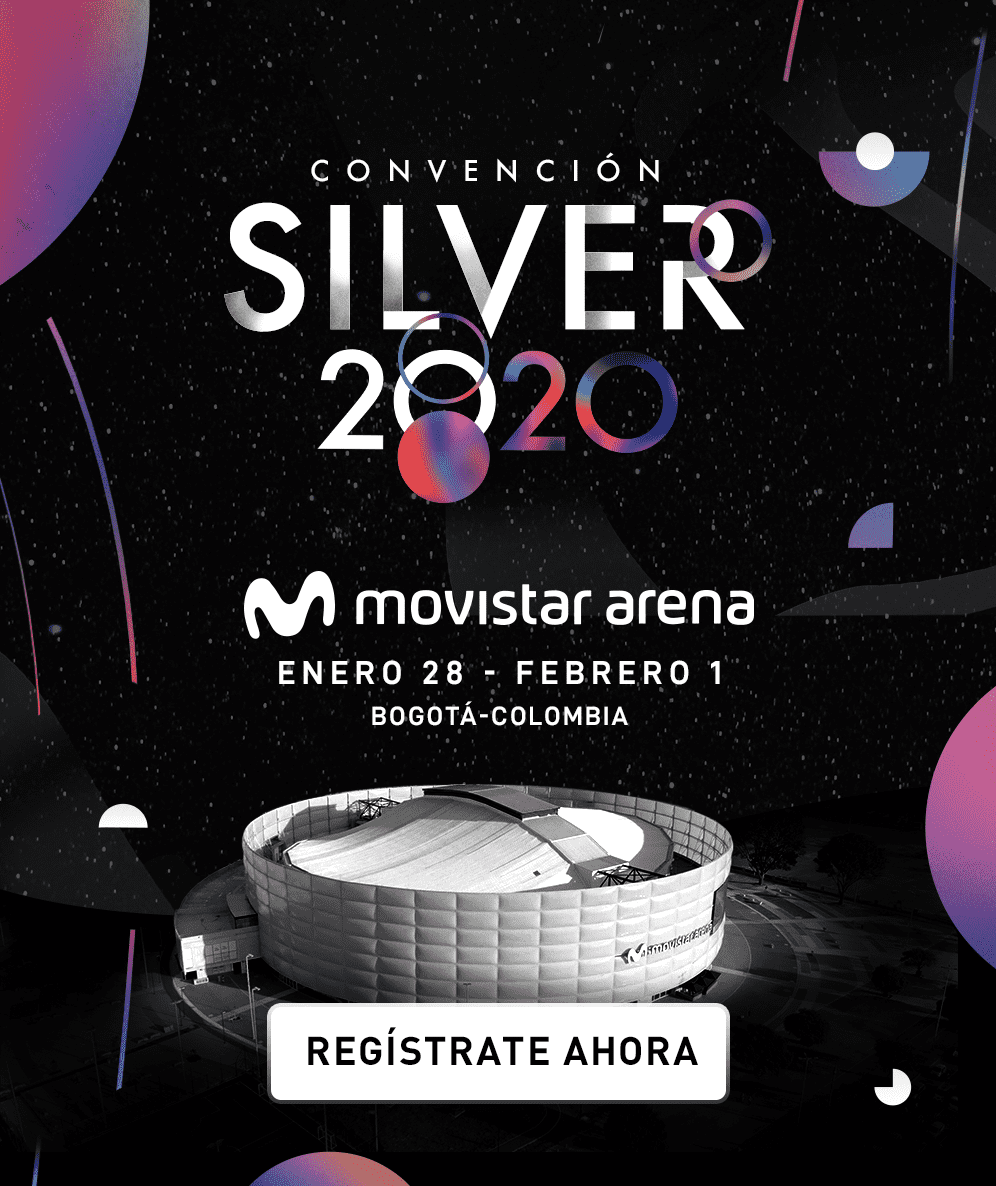 BUILDING A HOUSE FOR GODNews